It’s not every day one receives a personal email from television legend Norman Lear and his wife, Lyn. In an email directly to Max (used by permission from Norman Lear), who saw the film on the recommendation of their daughter, Madeline, they wrote: 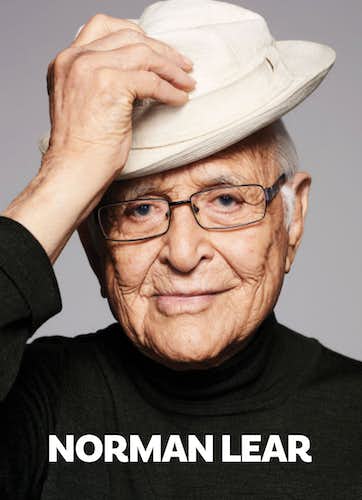 “God knows we need more intriguing, faith-oriented films like this. Noble is the right word; I would also add courageous and powerful. Thank you for all you do and bravo! You are a true artist.”

Another surprising endorsement came from business guru and entrepreneur Tim Ferriss, the New York Times best-selling author of The 4-Hour Work Week and “Best of Apple” podcaster with 800 million downloads. He discussed the film in two separate podcasts saying:

“This film paints a rich picture of [Lewis’] life, and even though I don’t self-identify as religious…I was blown away by Max McLean’s performance. . . . The acting is so, so incredibly good!” 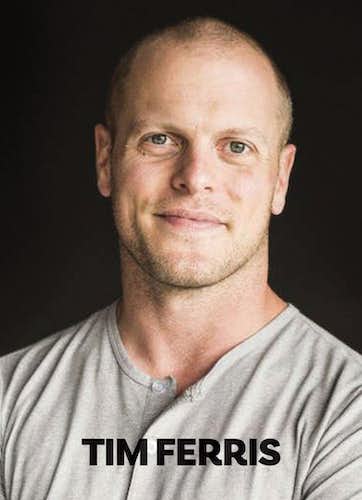 These type of endorsements speak to our mission of presenting the Christian worldview in a way that is imaginative, multi-layered and speaks to a broader audience. As a result of such comments the film trailer has been viewed over 16 million times! In its first few months, it has received over 2,000 reviews on Amazon Prime.

Due to its popularity, Amazon selected the movie for a special promotion that generated a strong response. Earlier, it reached No. 12 on Amazon’s DVD sales list and No. 4 in the Indy film category on Apple TV. It also is doing well on YouTube and Google Play.

Over 16 Million Trailer Views to Date!
Over 2,000 Reviews on Amazon!

“We are deeply gratified by the response to our first film,” said FPA Founder and Artistic Director Max McLean, who starred in the movie. “We’ve learned a lot about filmmaking that we will bring forward to our next film projects.”

FPA has two additional films in development now to tell the remarkable story of Lewis’ entire life. Your visionary generosity allows us to produce the films and our stage plays and engage with audiences across the country and around the world.