This summer, at the triennial Oxbridge Conference held at Oxford University in the U.K., the C.S. Lewis Foundation honored FPA Founder and Artistic Director Max McLean with its Award for Distinguished Lifetime Contributions in Faith and Dramatic Arts. 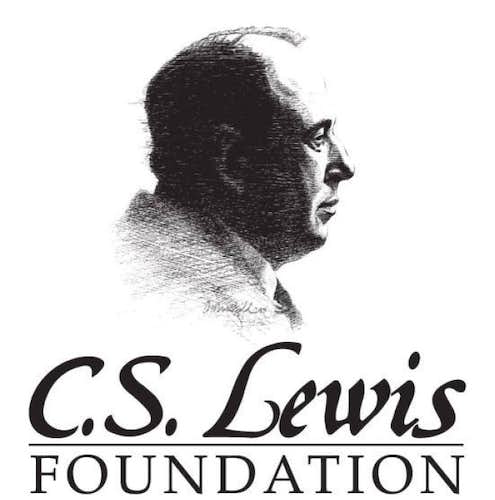 Citing Max’s “exemplary artistic achievement demonstrated by a body of work that glorifies God on stage, through film and audio production,” Foundation President Steven Elmore also wrote, “There is much joy in your meaningful productions, roles and sonorous voice.”

“It is an honor to be among such prestigious company and to receive the Foundation’s award,” Max said. “It was an unexpected highlight of the conference where we also were able to show FPA’s first film – The Most Reluctant Convert: The Untold Story of C.S. Lewis – and discuss it after from the stage with Director Norman Stone.”

Lewis has figured prominently in Max’s spiritual development and in the success of FPA. The Screwtape Letters was the first production not based on a book of the Bible; followed by Lewis’ The Great Divorce, which just concluded a nationwide tour; C.S. Lewis On Stage: The Most Reluctant Convert; C.S. Lewis On Stage: Further Up & Further In, our latest production and now in its inaugural tour; and, of course, the film.

“I want to offer a special thanks to our Fellowship Circle of patrons who have made all these works possible,” Max said. “Through your support, we will continue pursuing our mission of creating theatre and film from a Christian worldview to engage a diverse audience.”