A Star Is Born

W hen producers in the U.K. went looking for the lead of their new series All Creatures Great and Small, they cast little-known Nicholas Ralph as James Herriot in the revival of the beloved story. The show became the highest-rated series in the history of U.K.’s Channel 5 and the young actor became an overnight sensation, with success following him to the U.S. where the show premiered on PBS’ Masterpiece Theater in January (and can be streamed now).

After director Norman Stone viewed an early episode of All Creatures, he immediately reached out to check Nick’s availability for Fellowship for Performing Art’s first film – The Most Reluctant Convert – as a young C.S. Lewis. It so happened that he had just completed a feature film in Europe and accepted the role immediately.

We caught up with the busy young actor just before he was heading off to film All Creatures season two. 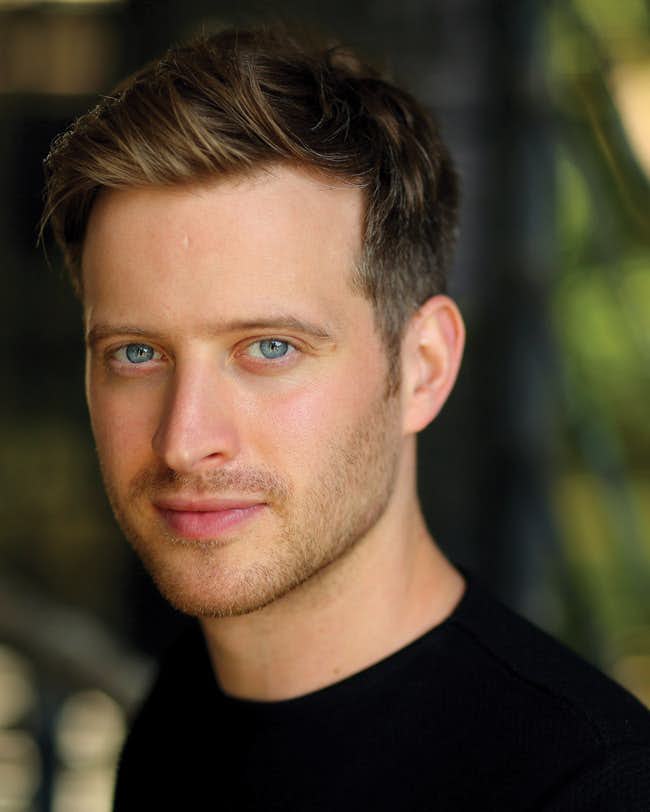 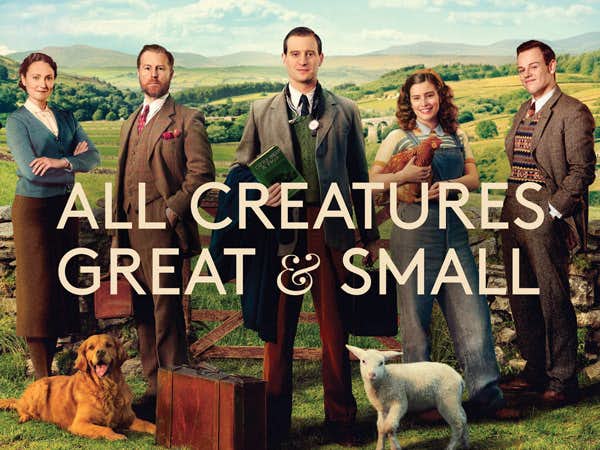 FELLOWSHIP FOR PERFORMING ARTS: What drew you to this role of C.S. Lewis as a young man?

NICHOLAS RALPH: What I found interesting about C.S. Lewis was that he was a very curious young man and always questioning and trying to find the answers to things. And I love these qualities in a person. He is constantly figuring out his own opinions, and once they settle, he stands by them strongly, but he is also willing to listen and debate with others and ultimately be affected by those discussions, even if that’s slightly painful for him. Also, to play Lewis at this very important part of his life in the 10 years running up to the point of him accepting Christianity, I found so interesting, and it was a part of his story that I didn’t know.

FPA: What did you learn from portraying C.S. Lewis?

RALPH: I learned so much about this whole period of his life that the film covers. We see some of the great influences on younger Lewis. From his father to the Great Knock (his teacher) and then of course Oxford – the place and his time studying there and the people he surrounded himself with – all of which clearly had a huge effect on the man. We, of course, see this in his novels years later.

FPA: What will people love about this film?

RALPH: Filmed around the beautiful small English city of Oxford, anyone who is a C.S. Lewis fan will absolutely adore it. It’s so informative and illuminating but done with such class and quite a unique way of storytelling. There are laughs and touching moments and also a bit of action when we see Lewis briefly fighting in the Great War. But more than that, we see some of what made C.S. Lewis the man he was. The cast and crew were just a joy to work with and hopefully that also comes through in the final film.

FPA: How has the international success of All Creatures Great and Small impacted you and your career?

RALPH: It definitely took me a few days to get my head around, but it’s brilliant, and I’m loving every minute of it. The next two projects I did subsequently, which includes this one, I know were affected by my being in All Creatures, and I just feel so grateful and am really looking forward to the future. We actually head back up to the Yorkshire Dales to start filming season two in about a month. So, we are all really excited about that.

Because our Fellowship Circle of supporters responded so generously when the door opened to gather a cast and crew for the film, we were able to secure wonderful talent like Nick. Thank you for walking alongside us to seize this opportunity. 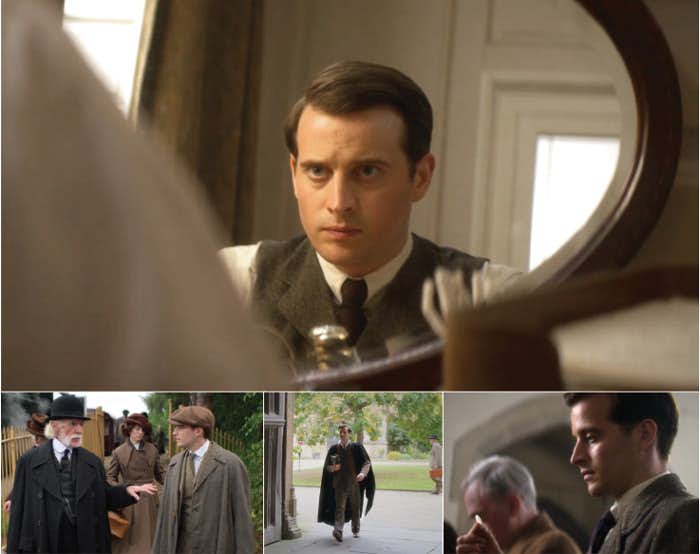 Nicholas Ralph (clockwise from top) portrays C.S. Lewis as a young man; in church, becoming “the most reluctant convert;” at Oxford, as a newly minted professor; and with his influential teacher, the Great Knock.

A Look Toward the Future