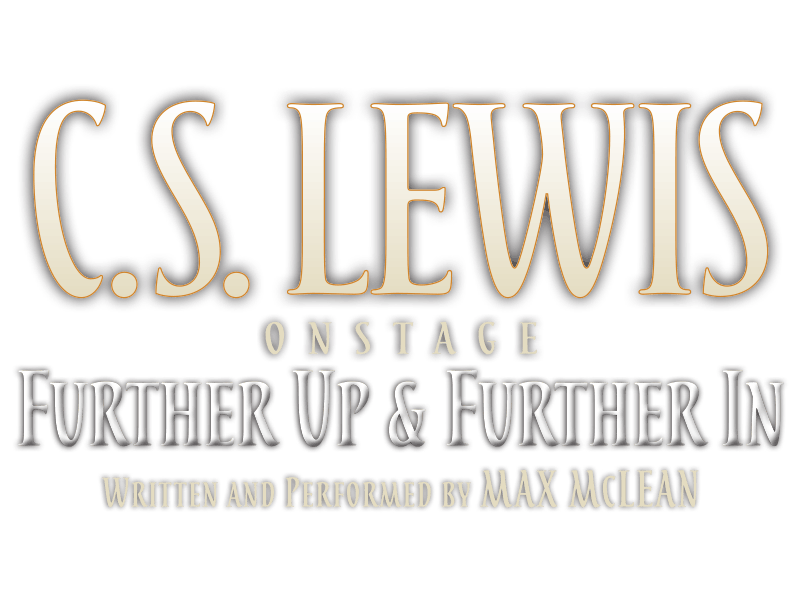 Award-winning actor Max McLean’s tour de force performance captures C.S. Lewis’ magnetic personality, astonishing eloquence and laugh-out-loud wit to create an onstage experience venturing deep into the soul one of the most influential thinkers of the past century.

“Inspired, encouraged and spiritually challenged
to journey Further Up and Further In!”

Don’t miss this mesmerizing, one-of-kind stage experience that promises to take you further up and further in the heart and mind of C.S. Lewis.

The performance is followed by a post-show discussion with Max McLean.

Further Up and Further In run time is 90 minutes with no intermission. It is recommended for ages 13 and older, and children under age 4 are not admitted.

“Moved to Tears
What a tremendous ministry. Max embodies Lewis!” 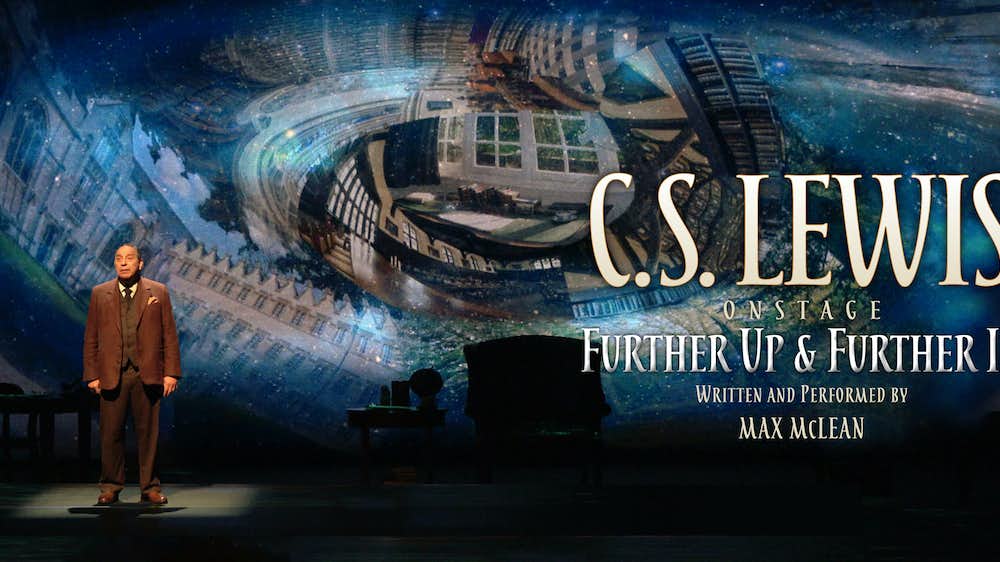 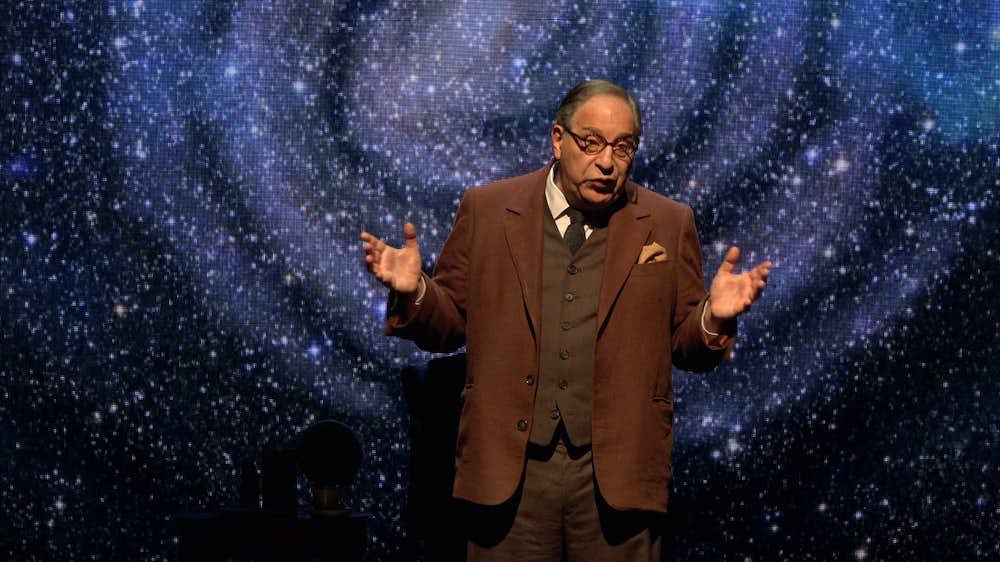 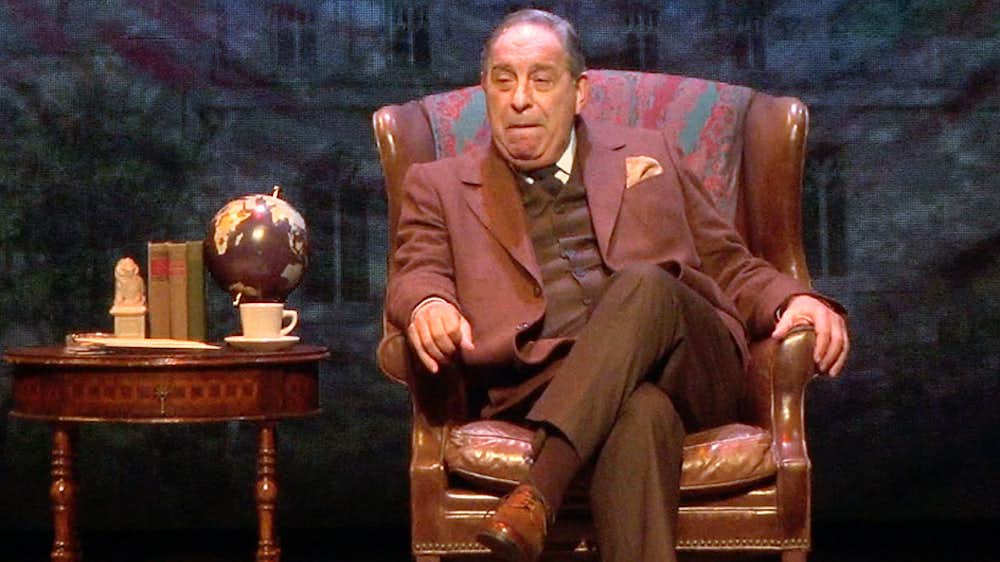 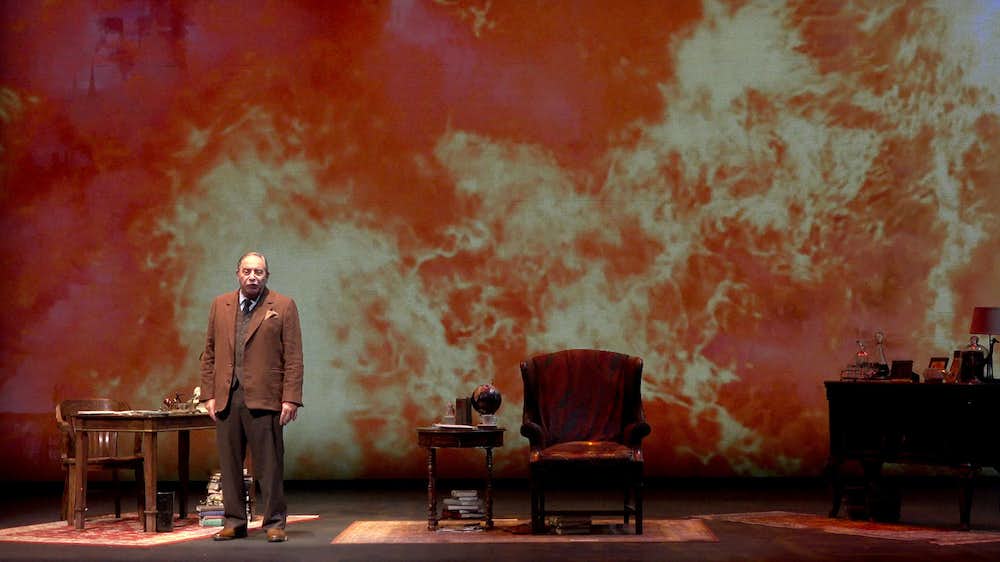 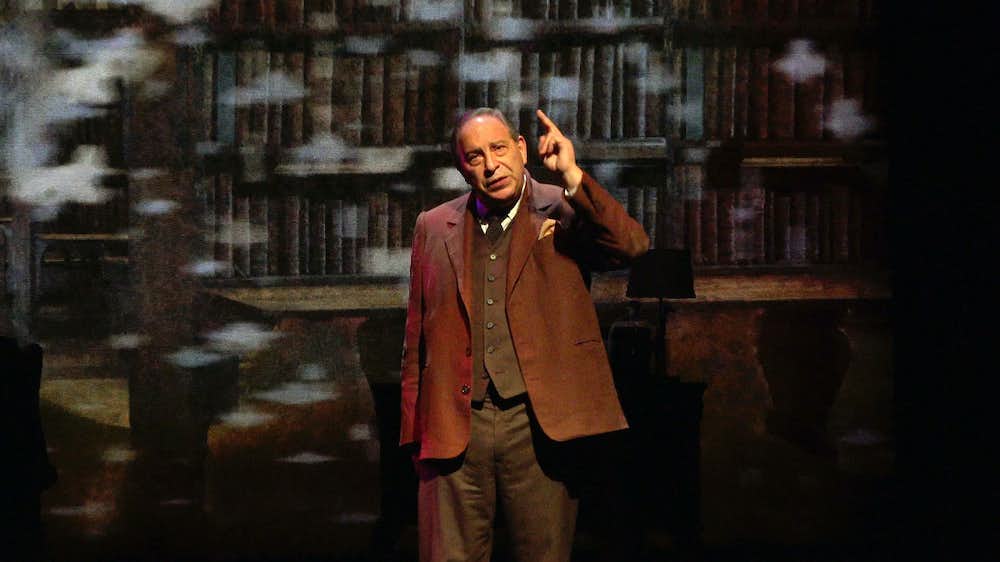 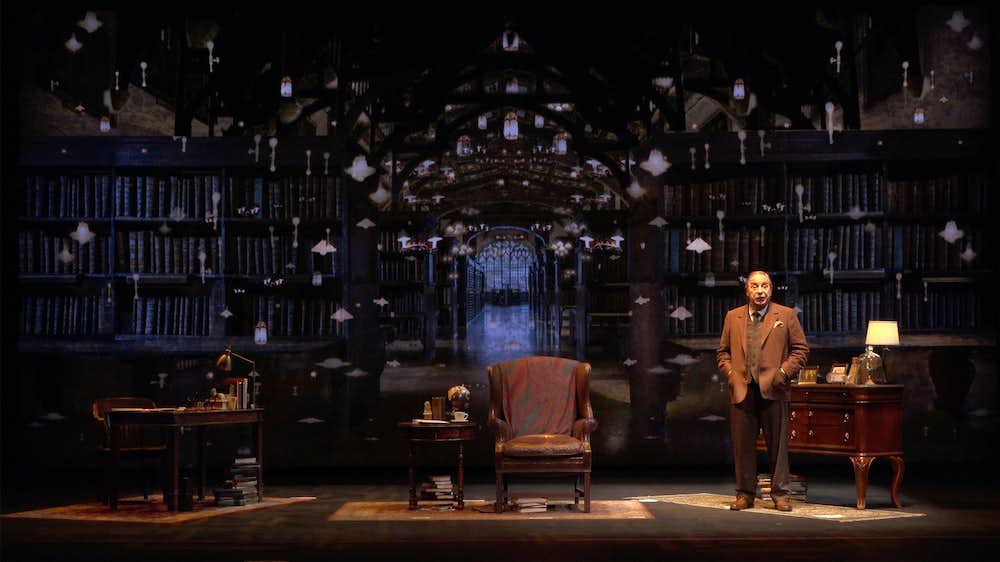 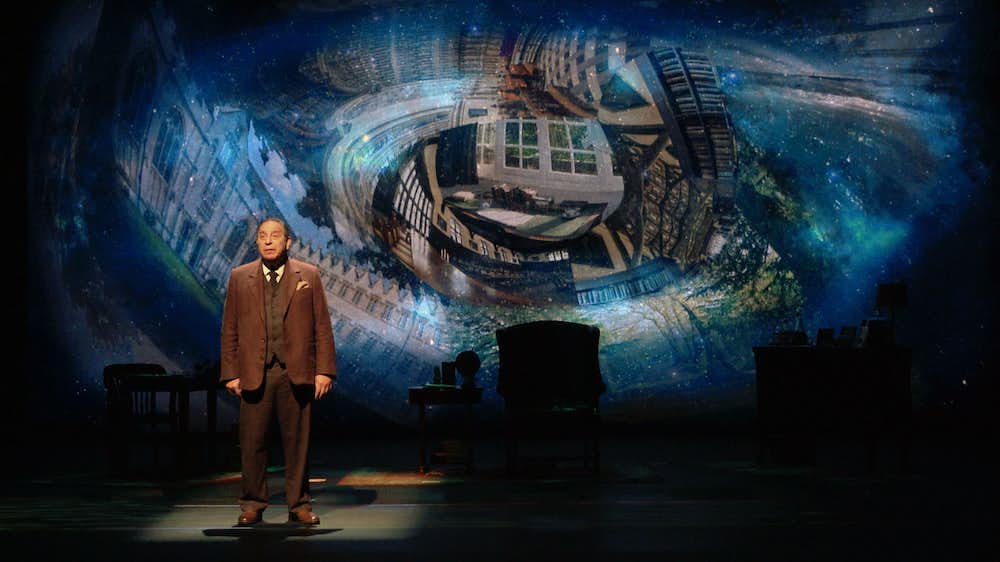 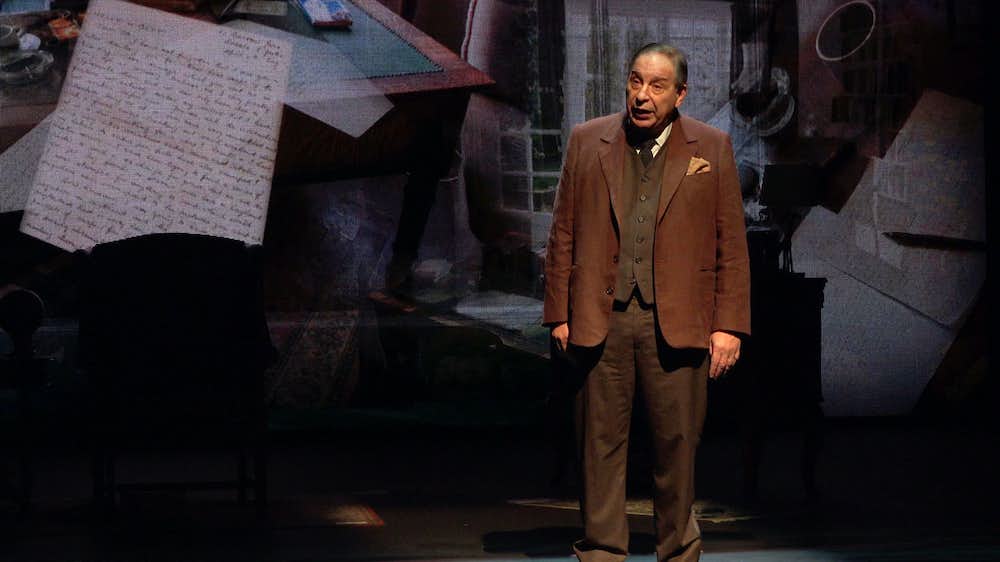 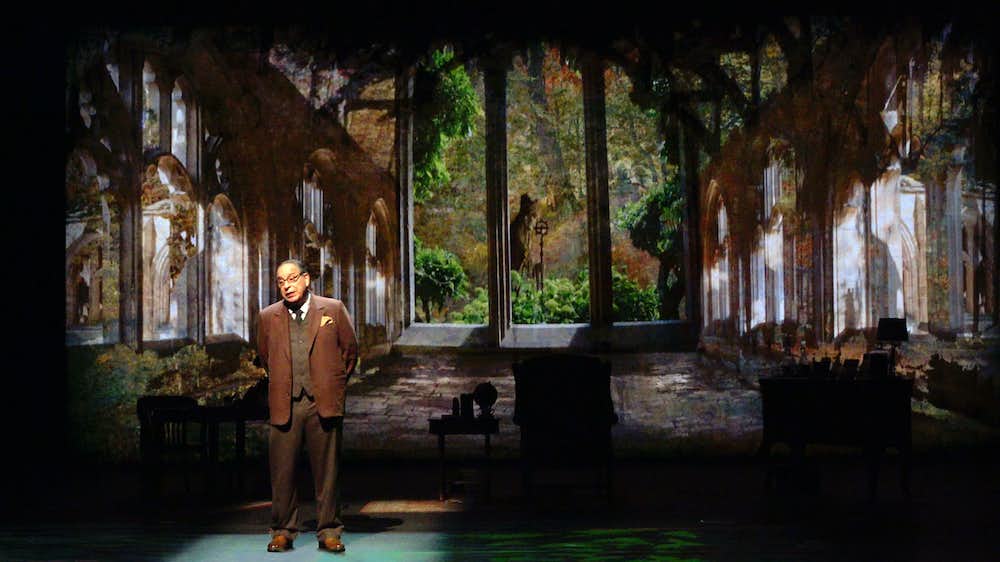 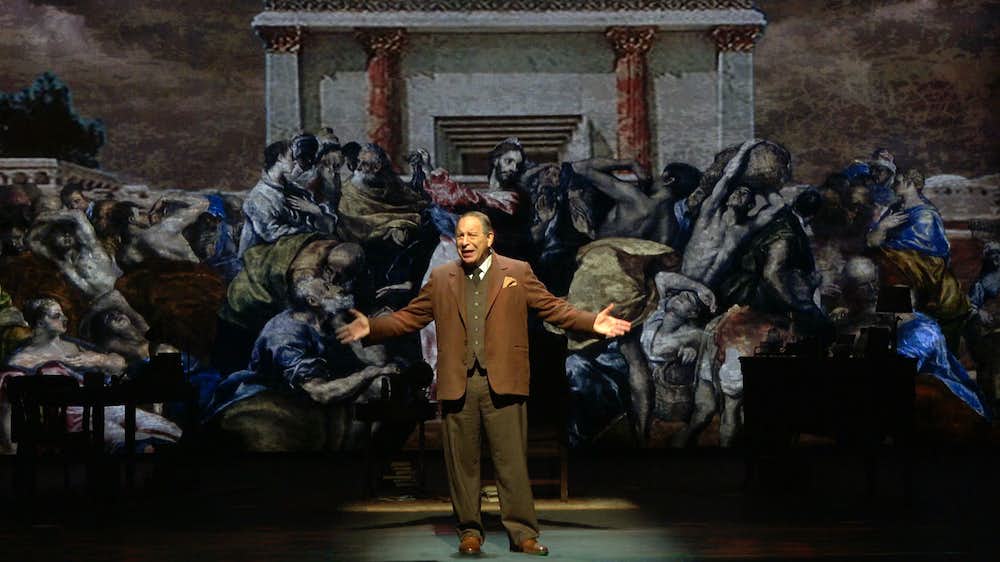 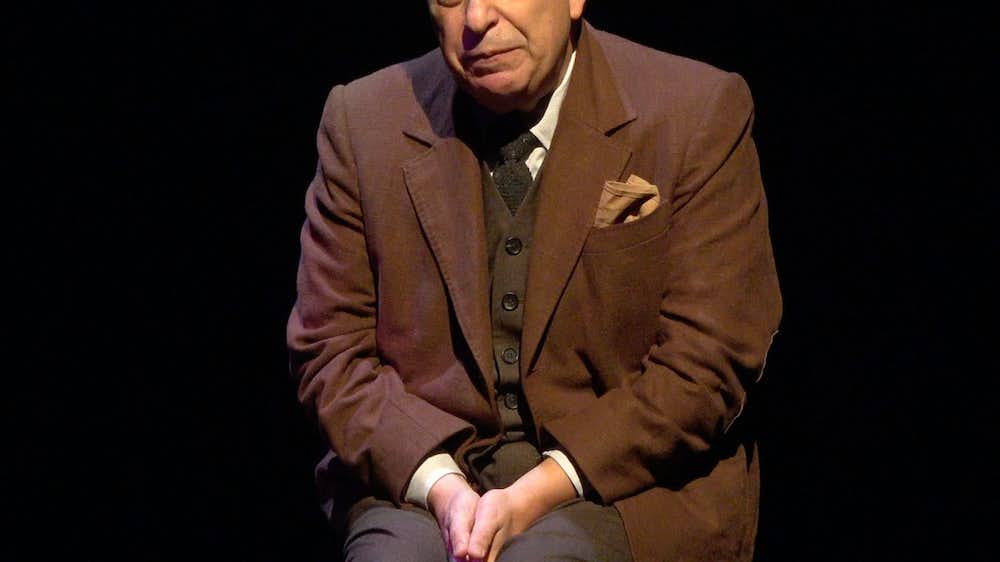 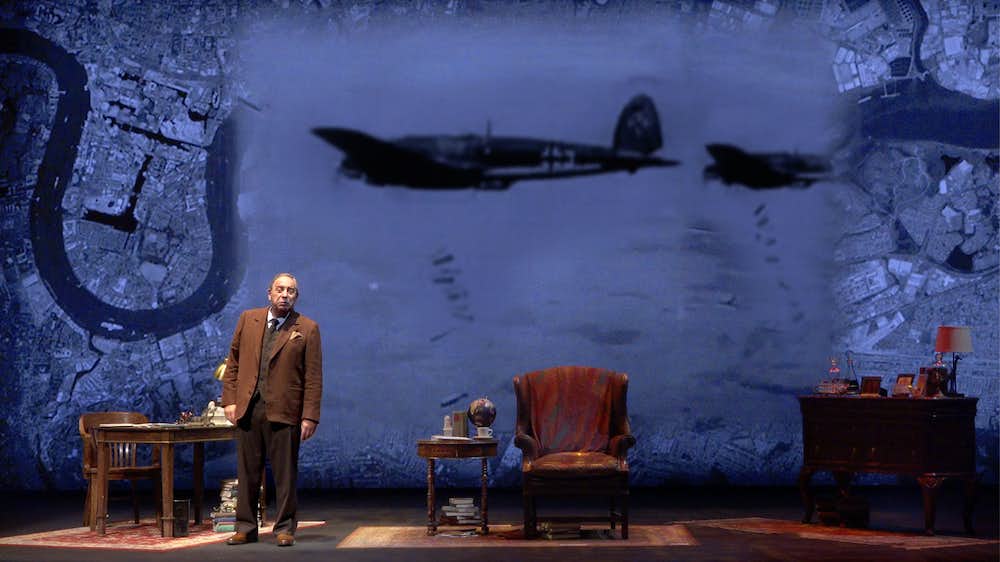 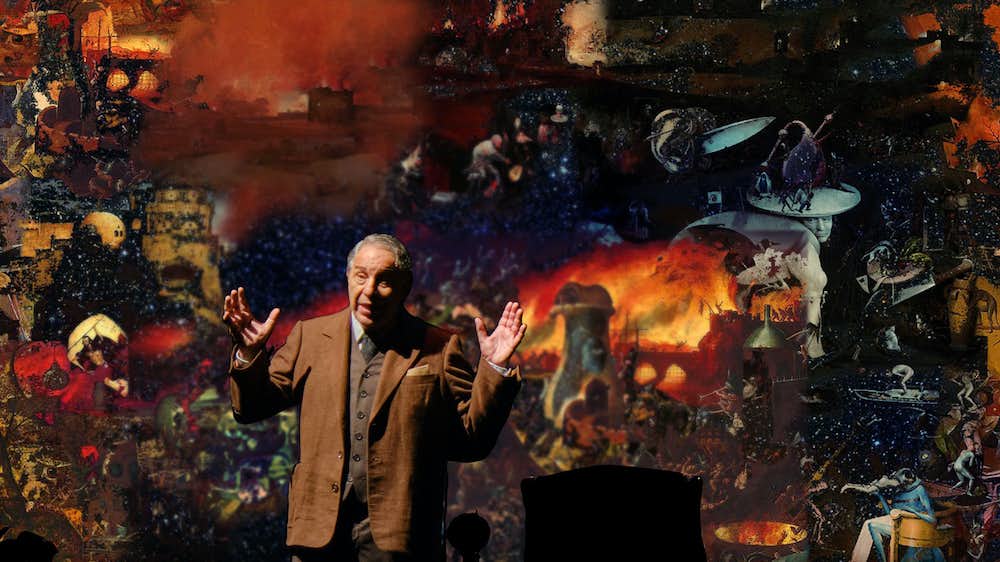