A Man for All Seasons

As Sir Thomas More refuses to recognize Henry VIII’s divorce and ascendancy as Supreme Head of the new Church of England, A Man for All Seasons reveals the risk of speaking truth to power and the clash that follows when fierce political will collides with deep moral conviction.

Run Time:
2 hours and 30 minutes with a 15 minute intermission.

Age Recommendation:
Recommended for ages 13 and older. Children under age 4 not admitted. 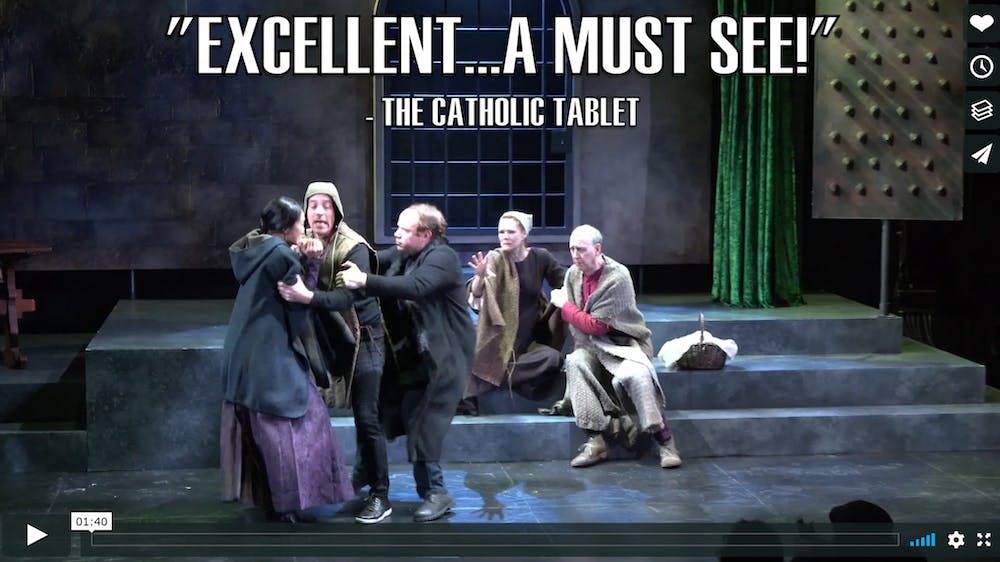 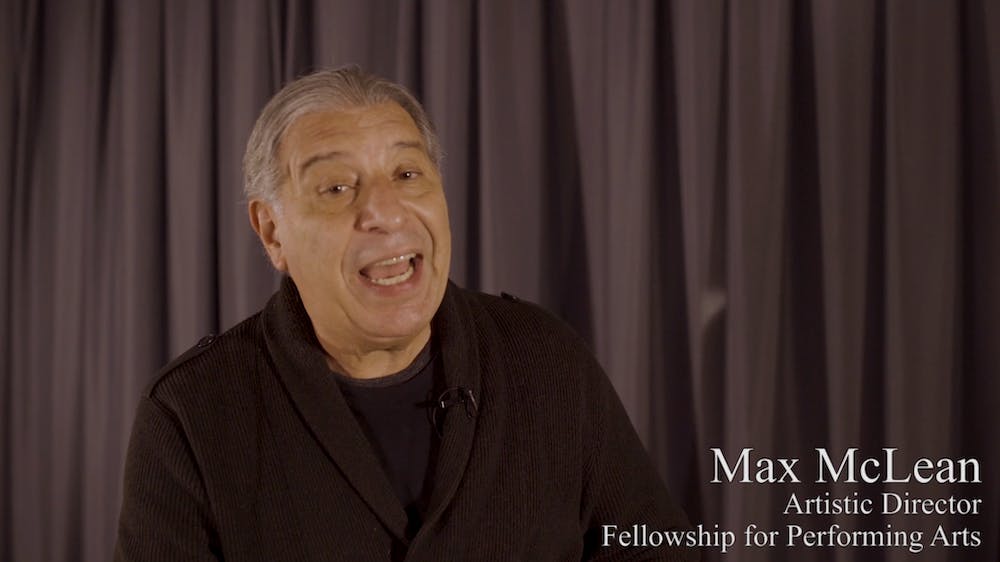 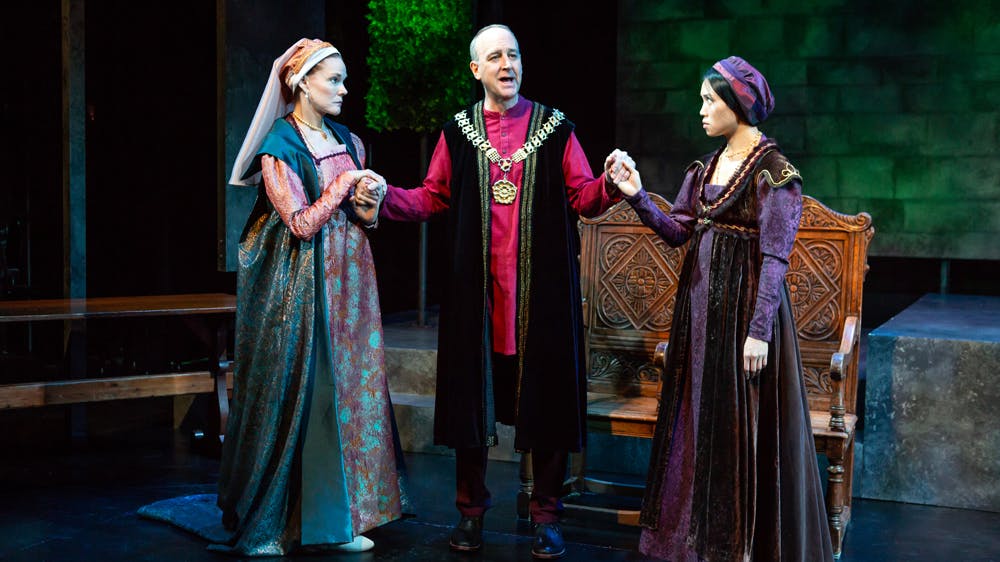 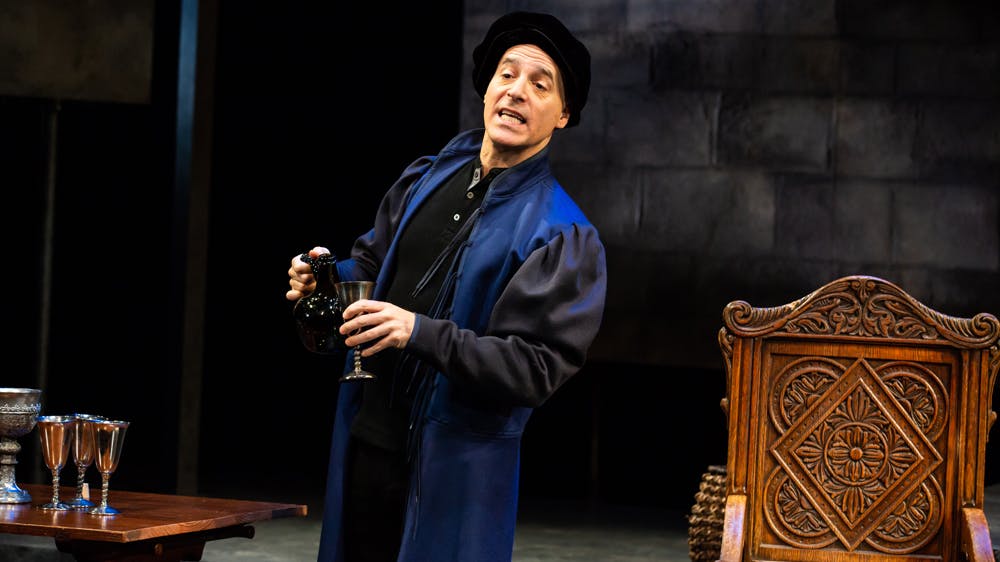 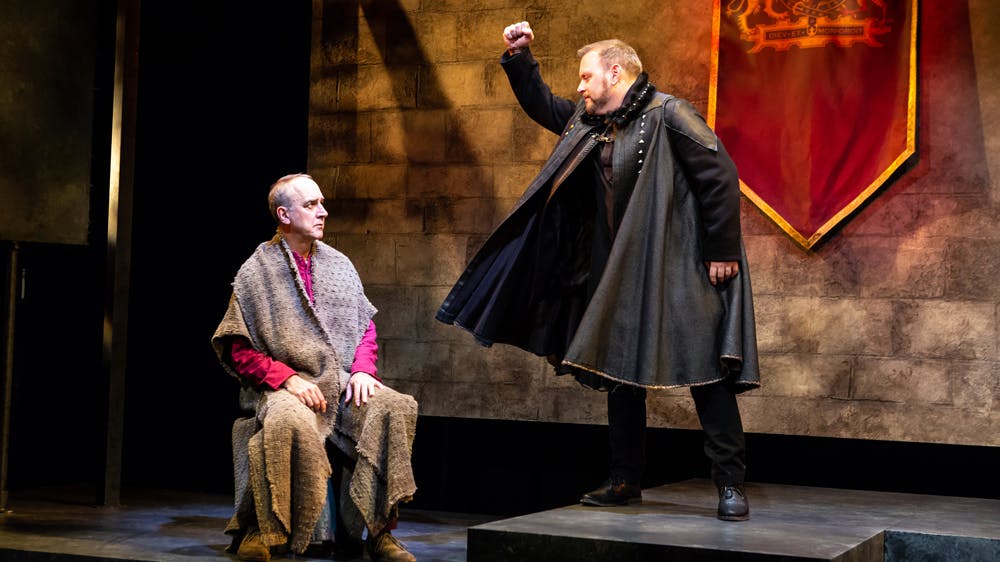 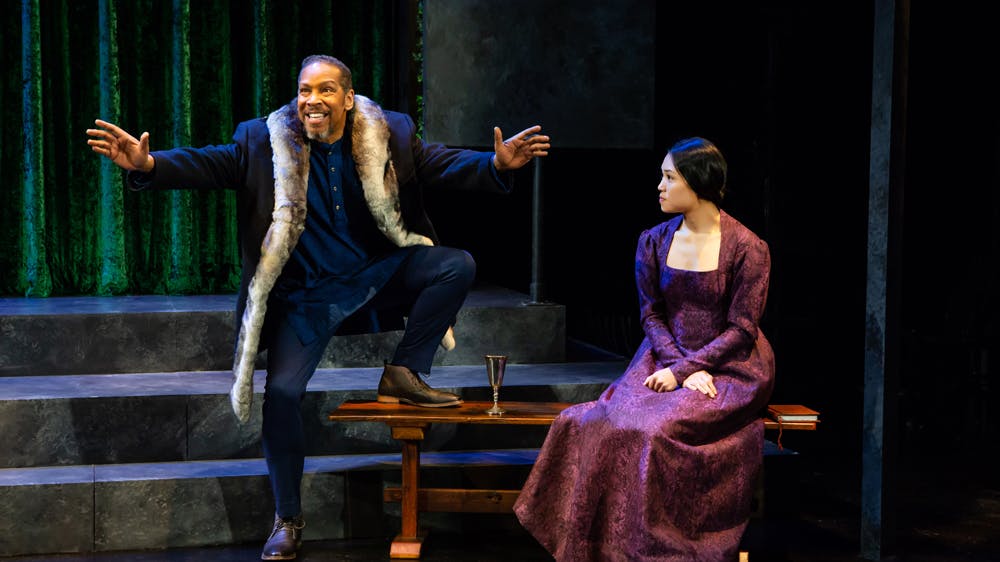 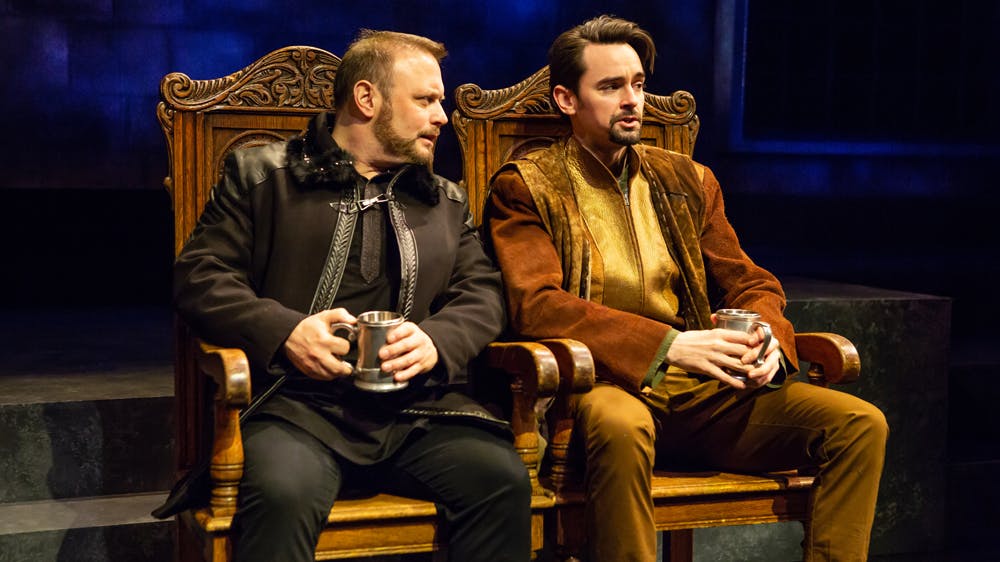 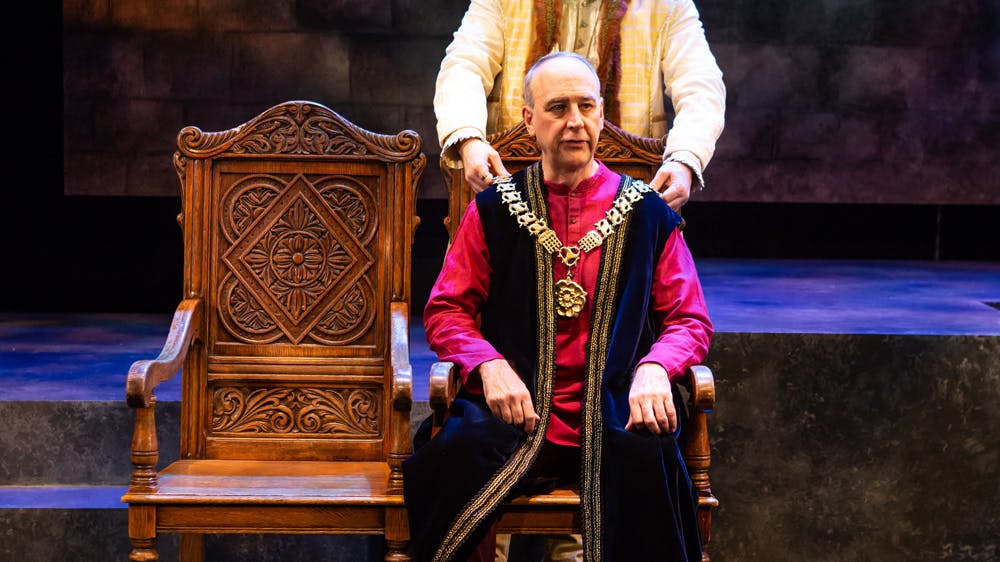 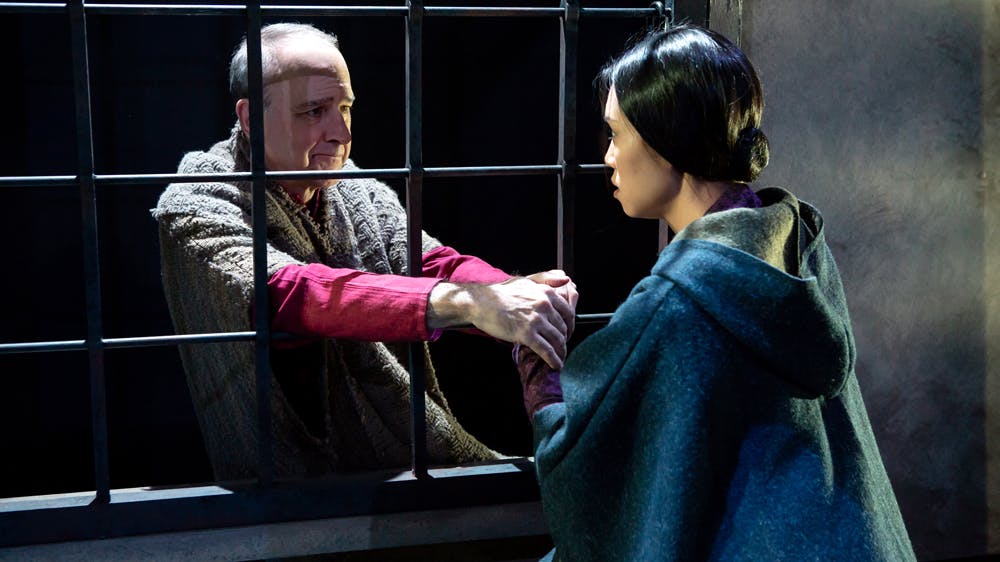 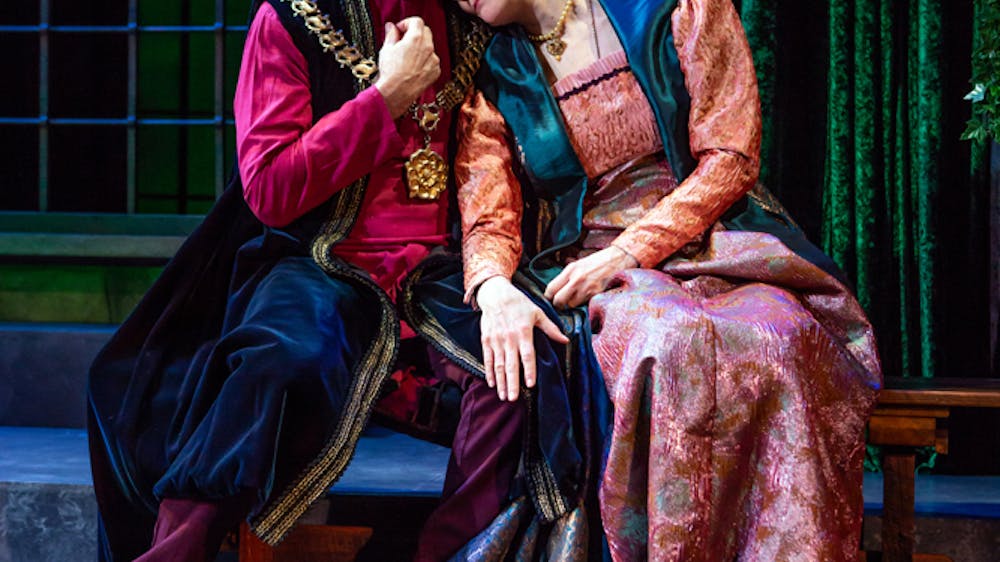 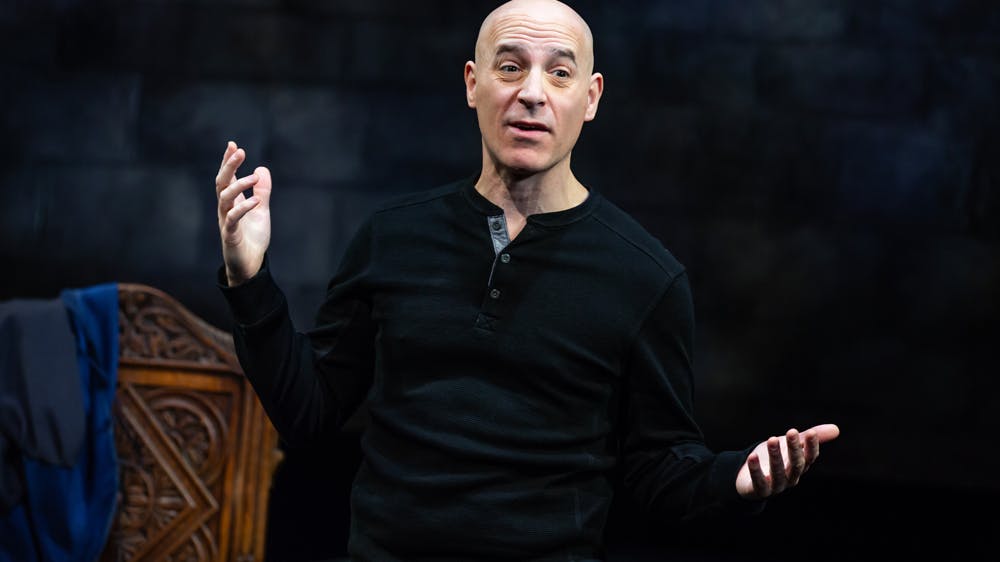 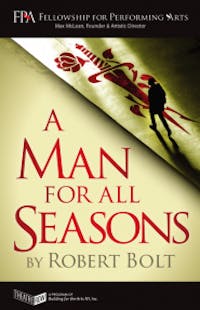 Be the first to know when FPA productions are coming to your city.

Be the first to know when FPA productions are coming to a city near you!