FPA’s first foray into film production with The Most Reluctant Convert – The Untold Story of C.S. Lewis won’t be its last with three more films planned for the coming five years.

“To add filmmaking to our core competency of creating live theatrical events is a big step,” said Max McLean, FPA’s Founder and Artistic Director. “As we continue to create new stage works and mount tours, we will apply the same commitment to excellence for film.”

FPA’s board approved the three-film initiative led by a team that includes Max and double-Emmy-double-BAFTA-winning director Norman Stone.

Even as we focus on premiering The Most Reluctant Convert, the first step on future films is underway as Norman and Max are reviewing dozens of scripts from veteran screenwriters on both sides of the Atlantic.

There’s much more news about this to come, and at the end of this initial five-year period, FPA expects to be a leader in the creation of thoughtful, provocative films from a Christian worldview that engage a diverse worldwide audience . . . just as we are for theatre.

With your help, we will take theatre – and now film – from a Christian worldview to the widest audience in FPA’s history. 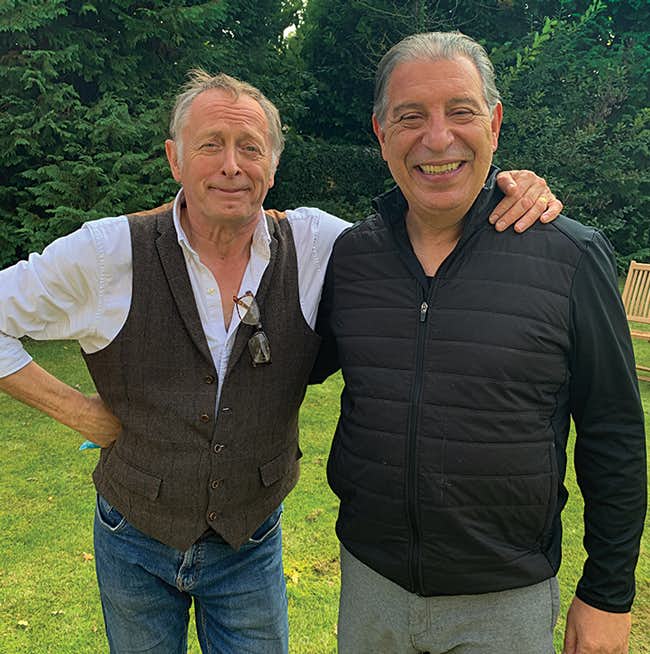 Nicholas Ralph (above) as young C.S. Lewis has his mind sharpened by his teacher “The Great Knock” (David Gant).