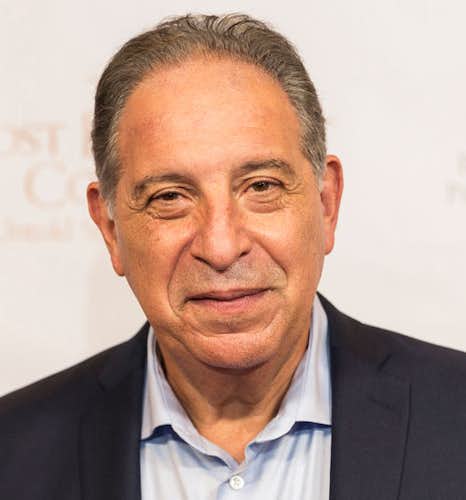 Fellowship for Performing is a theatre arts, and now film, ministry that expresses itself artistically through the lens of the Christian worldview. That is how we distinguish our work. Roughly speaking, artistic expression emerges from three sources.

“From the overflow of the heart the mouth speaks”

First are those who create art from the materialist or atheistic perspective. Here the universe is closed, limited to what we can see, touch, taste and smell. There is no other reality beyond the world produced by physics and biochemistry over time. No Creator behind it. This art reflects the cold reality of having been thrust into an absurd universe where we humans must live fearlessly and/or despairingly at one moment in reality’s endless, aimless becoming.

My former pastor, Tim Keller, calls such artists “honest” in the sense that they recognize that such a view of reality as incapable of producing any coherent moral foundation for what is “right” or “good.” And since there is no transcendent “truth, or purpose or meaning,” we are “free” to pursue whatever fleeting happiness or pleasure might be found in our arbitrary, limited, day-to-day existence. Such a view produces lyrics like John Lennon’s:  What ever gets you through the night, it’s alright, its alright

But there are also “dishonest” artists. These culture-makers are at bottom materialists, yet they cannot live with the consequences of such a view so they borrow (or steal) transcendent ideals that cannot come from “the idiocy of the universe.” This “dishonesty” comes from a deep longing or desire for love, forgiveness, beauty and hope without recognizing the source of those desires.

St. Paul tells us that our primal sin is that we “suppress the truth of God’s eternal power and divine nature that God has made so manifestly clear. Though we know God axiomatically, we do not honor or give Him the gratitude that He deserves. Instead, due to our unrighteousness and the futility of our thinking, our hearts have become depraved, and we have exchanged the glory of the immortal God for a lie…” (Romans 1:18-23 paraphrased)

Art produced from this worldview is almost boilerplate in contemporary plays, films and novels. It is one of the reasons that I personally consume so little of it. I live in New York City, and my playgoing, for instance, has shrunk from 40-plus a year to maybe four or five.  Same with film and novels. A superhero will save us. A person will stand for what is “right” against all odds. The reality is there can be no triumph in a closed universe where all stories “end in nothing, not even a story forever and ever.”

This leads to a third source of art, the one embodied by the tenants of the Christian faith. That there is another world. And that is where we come from.  The Christian story is that God came from someplace else and entered into our created universe and came out again pulling us up with him.

Transcendence and moral laws above ourselves are built into the story. The work of a Christian, who is also a creative artist, is to arouse a desire for that other world.

The artist should paint a picture of this third way by making art that is intellectually and emotionally engaging and aesthetically pleasing. Harold Clurman, the dean of American theatre, told theatre-makers to, “Make audiences laugh. And while their mouths are open, pour truth in.”

Our culture follows our culture-makers. That is why it is important for Fellowship for Performing Arts to create art from this third way that is thoughtful, provocative, nuanced and passionate; that captures the imagination and leaves room for the Holy Spirit to do His work.

Several years ago, a young woman wrote me a letter. She described herself as a life-long atheist. Then she saw The Screwtape Letters . . . twice. It revealed the darkness that had blinded her. But it also pointed the way to the “light.”  She started reading Mere Christianity and realized that the “light was coming from Christianity.” She closed her missive with this . . . “what you do matters.  Thank you for a great show and for so much more.”

Your support makes this work possible. And I thank you for it. It is needed now more than at any time in our lives.

Further Up. Further In. Launching a Sequel to C.S. Lewis on Stage Read More

FPA’s Campus Initiative Is Back in Session! Read More