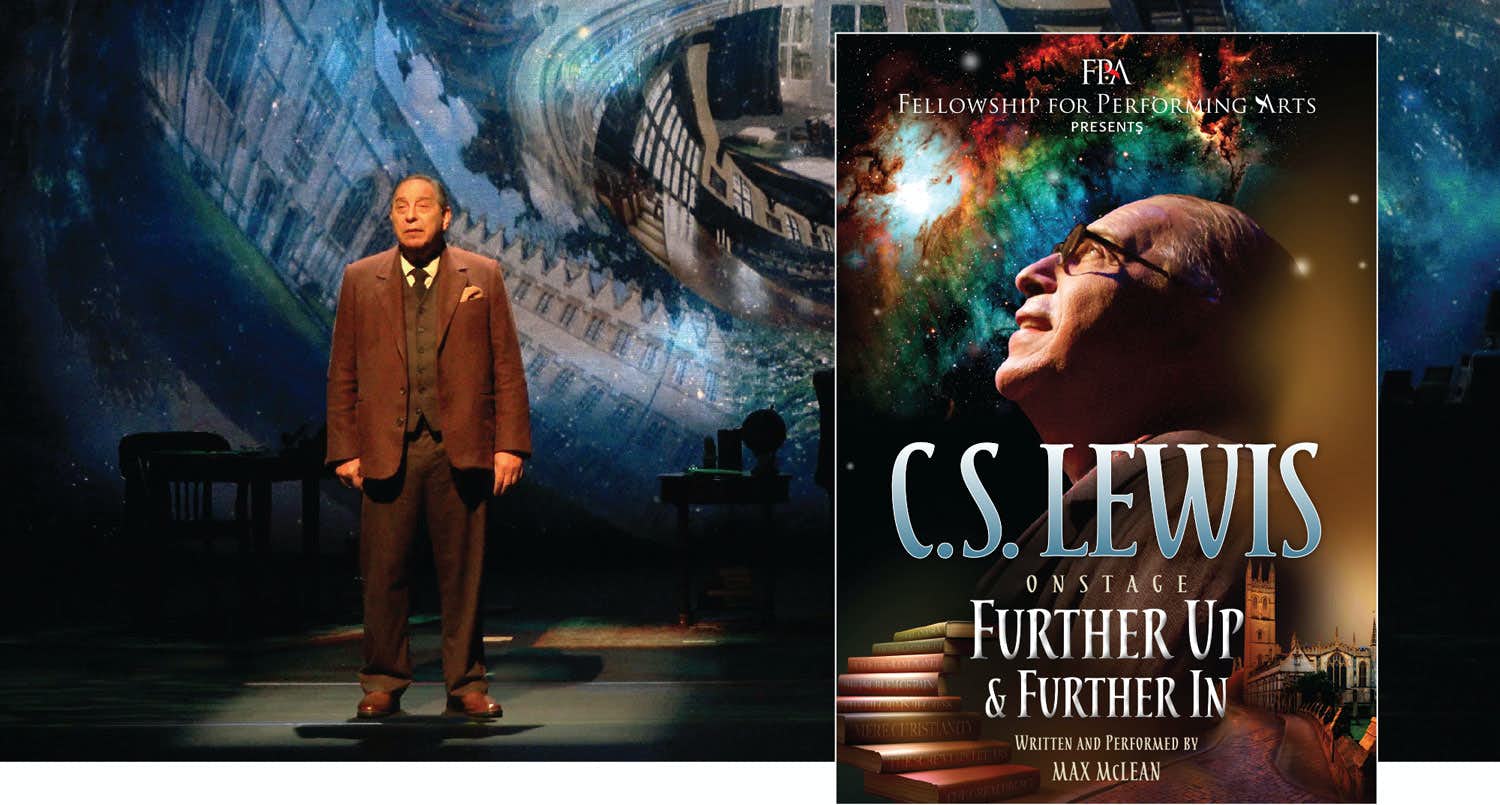 C.S. Lewis on Stage: The Most Reluctant Convert opened in Washington, D.C., in 2016, ran for 15 weeks in New York and toured widely including a robust university tour that included U.C. Berkeley, Brown, Duke and Columbia to name but a few. During the pandemic, FPA moved quickly to expand the play into a film shot in 19 locations in and around Oxford, U.K, with a cast a main cast of 15 and 190 extras and 270 costumes.

Another outgrowth of the pandemic was having the time to envision and write Convert’s sequel. After all, Lewis was just 32 when he came to faith in Christ in 1931. World War II was yet to come with his BBC broadcasts embraced by upwards of 1.5 million people for each 15-minute episode! The BBC invited him back so often that some thought that – after Churchill – his was the most recognized voice in all England.

“Following his conversion, the literary output that flowed from his pen was immense,” said FPA Founder and Artistic Director Max McLean, who wrote both shows. “Further Up & Further In takes us from Lewis’ conversion to his maturity in Christ. It aims to show what a redeemed life looks like. Lewis was in his own literary and academic way quite the evangelist.

“He was particularly effective with skeptics because he never forgot what unbelief felt like from the inside. He was a master of thoughtful and respectful engagement using his powerful mind and gracious heart to explain and defend Christianity’s most bedrock beliefs.”

Even as FPA continues developing as a film company (see cover story), it is vital that live theatrical productions remain a central part of the mission, Max said.

“There is a power and vibrancy between audience and actor that can only happen on stage,” he said. “Our mission is to engage people through art and story from a Christian worldview. And we’re committed to attempt that through theatre, film, online . . . and wherever the opportunity presents itself.”

It was the great Catholic historian Paul Johnson who wrote, “Those wanting to influence minds have always known that theatre is the most powerful way to make the attempt.”

The title of the new work Further Up & Further In is drawn from a phrase used 14 times in Lewis’ The Last Battle. It’s also a major theme of The Great Divorce as the visitors to heaven are invited to travel further up the mountain climbing ever higher into God’s kingdom.

FPA’s Fellowship Circle of supporters has generously backed the development process for Further Up & Further In. 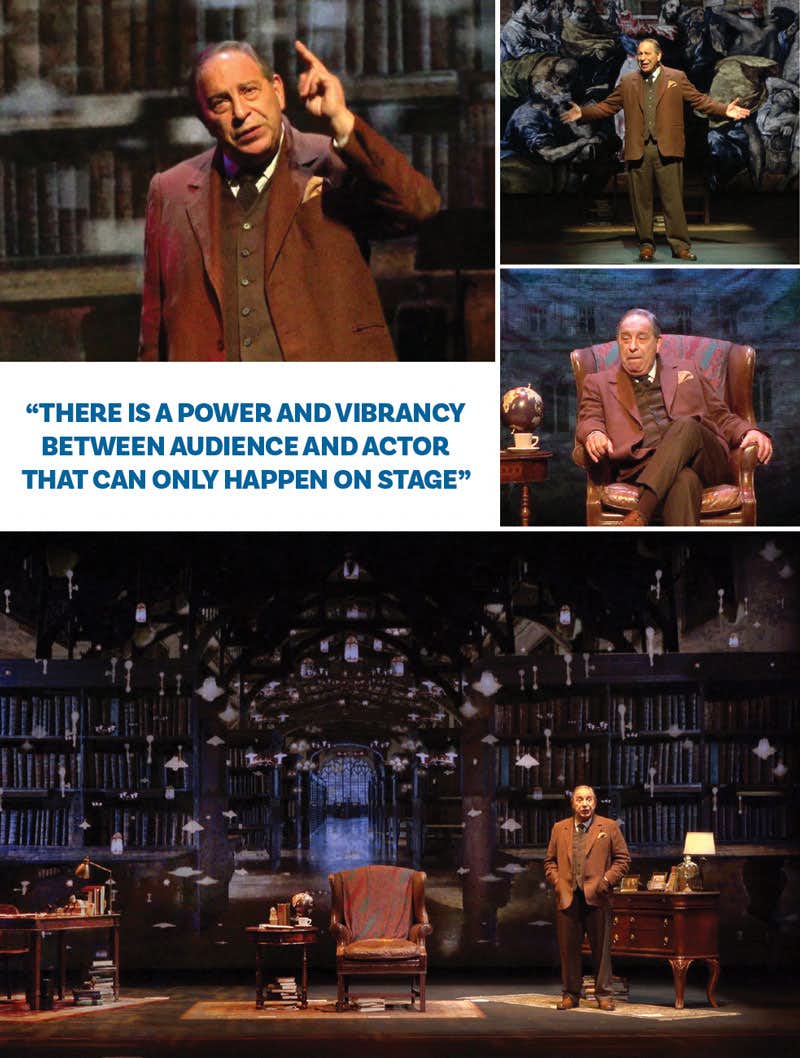 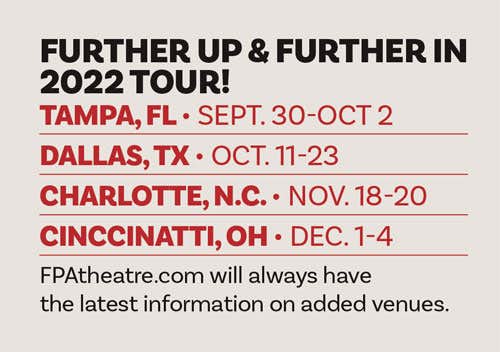